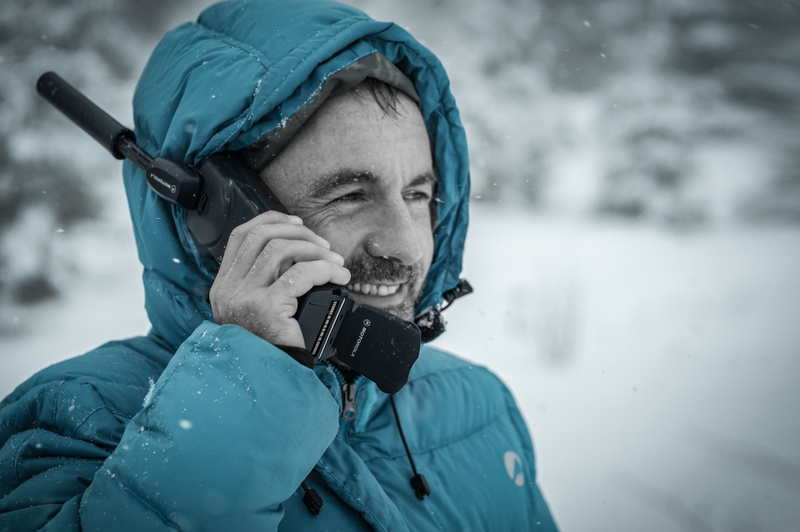 For most folks, their only encounter with a satellite phone is when they see it being used in movies or TV shows. Satellite phones are not so popular as the ubiquitous cell phones because they are relatively expensive to acquire with exorbitant call charges.

Back in the day, satellite phones are easily recognized by their size. They were huge, almost the size of bricks and are quite heavy too. These days though, there are units as small as the common smartphones we use. The only way to tell the difference is the presence of the antenna jutting out of the device.

The antennas are vital. Without one, users can’t make or receive calls. But they are just one part of the cog that answers the question: how do satellite phones work?

Why do we need satellite phones?

It is important to understand why satellite phones are necessary in today’s world. Many people don’t see the need for them since we have cell phones and other simpler and cheaper means of communications.

A satellite phone is the ultimate survivalist communication tool during extreme disasters. You can communicate with anybody in any part of the world when the cellular network is down. As long as there are satellite networks above the earth’s surface, sending and receiving messages are guaranteed with a satellite phone.

In the absence of an extreme disaster, they are still very useful in places with limited cell phone coverage, areas hit by natural disasters, and in countries where government policies limit the use of regular cell phones.

How Do Satellite Phones Work?

The basic template of how satellite phones work is not hard to comprehend; the signal from the calling phone is picked up by a satellite above the earth’s atmosphere and relayed to the receiving phone. The process reverses itself when the receiving unit replies to the message, whether audio or text.

However, several important components have to be in place before the exchange of messages can be achieved. In the first place, not all satellite networks or phones use similar satellites.

There are two main types of satellites involved in satellite phone communication. These are:

Both types of satellites come with several advantages and disadvantages. The type of satellite used by different networks depends on factors such as finance and target clients.

These types of satellites are positioned high above the earth around (about 22,000 miles) the equator. They are designed to remain in a fixed location since they match the earth’s rotation by spinning in tandem with it.

They are huge and because of their considerable distance above the earth, they can cover a wide area. For example, an operator would need about 4 satellites to cover most of the world.

Another feature of LEO satellites is they are constantly in motion: moving at speeds of up to 17,000 miles/hour. At that speed, many of them need about two hours to get around the earth.

At any one time, two LEO satellites may be right above you.

The nature of LEO satellites makes them the most common form of satellite communication.

For instance, you don’t need a large antenna or phone. The phones can be as small as regular cell phones while GEO satellites based systems need large antennas and phones that can be as huge as a laptop.

For these and other reasons, LEO satellite communications are famous for better call quality, reliability, less power consumption and lower delay times.

But firms and groups that require huge data transmission speeds use GEO satellites because they are far better in that department.

Satellite phone to a cellular network – This involves using the satellite system constellation and normal cellular or landline infrastructure.

Calls signals emanating from a satellite phone are picked up by the host satellite high above the earth. The satellite processes the signal and relays it back to an Earth station.

From the Earth station, the signal is transferred to the receiving phone through regular cell or landline networks.

Signals are reviewed from the calling phone by the satellite and simply relayed directly to the receiving phone. There is no need for special gateways or infrastructure on the ground.

Though satellite phones are the best means of communication in remote places or when the cell phone infrastructure is down due to natural disasters, it would take some time before it becomes very popular.

This is because it is very expensive to use and only the very rich, big corporations and governments can afford it. Besides, they hardly provide the best quality of communication compared to normal phones.

That said, they would be around for a long time in spite of their limited appeal to the general public.