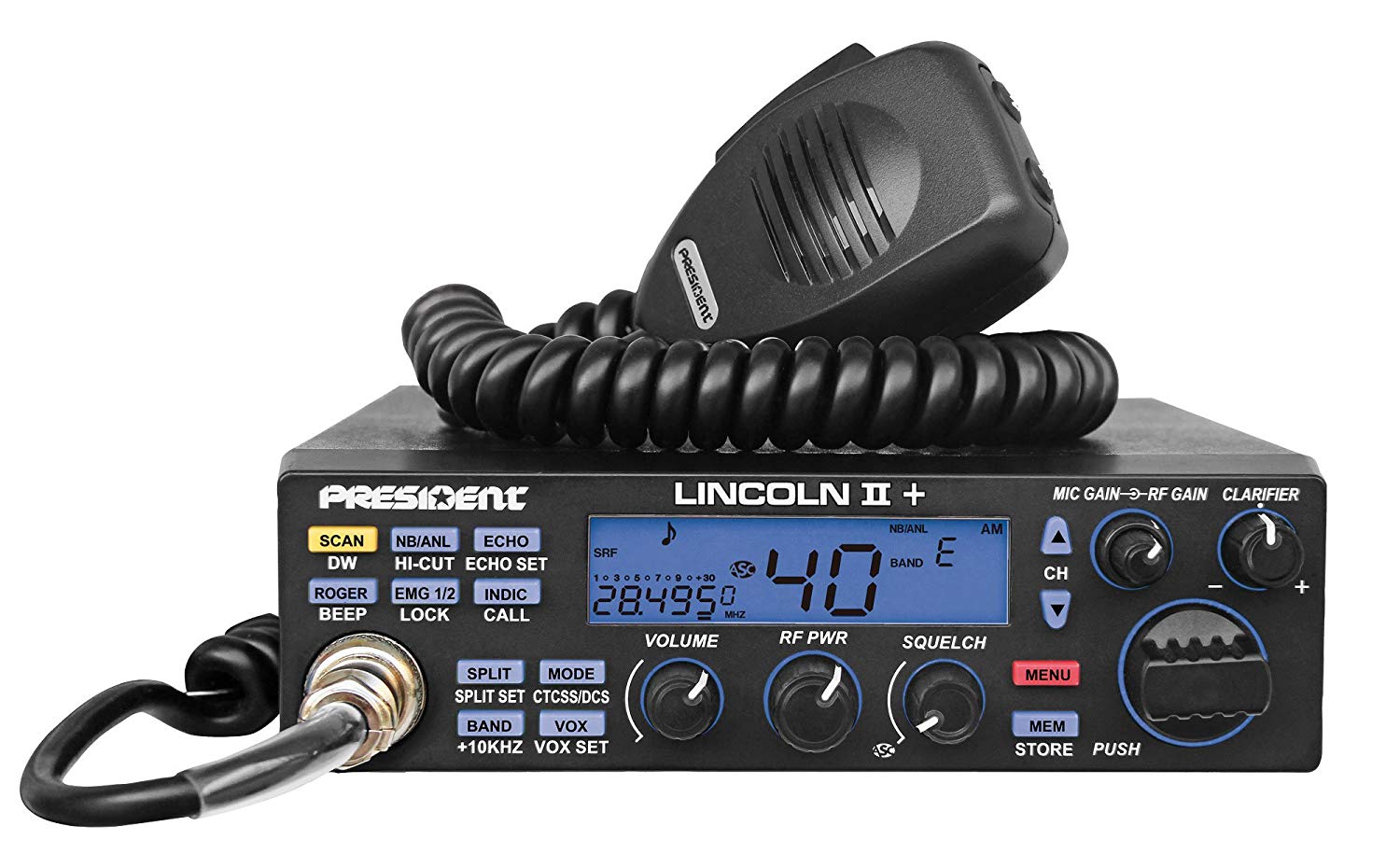 How does ham radio work? This is a question many people with no knowledge of the ham universe ask frequently. The answer to how ham radio works isn’t quite so straightforward. We’ll try and keep it simple not to get bogged down in too many technical details.

In case you are wondering why the world even needs them, ham radios are the best form of communication worldwide when other types fail especially during extreme natural disasters.

Today’s world is connected by complex forms of communications such as cellular communications and the internet to mention just two. These are very easy to use but depend heavily on infrastructure for effectiveness. A small glitch in the system means everything is on hold until it is fixed.

Just a few things are needed such as power, the radio, an antenna and a few accessories depending on the mode of communication.

The basic infrastructure of ham radio is the radio spectrum. It is massive and provides millions of frequencies anybody with the right equipment can tune in to. Knowing all about the radio spectrum can take a lifetime, but for ham radio purposes, knowing the basics is all that is needed.

If you are just learning about ham radio, all this would sound strange to you. The simple analogies below should help keep things simple before we move on.

To keep in contact with emergency services, first responders, friends and family, the radio spectrum available to use would out of necessity be conducive to local communications.

This is the part of the spectrum that offers audio clarity with minimal interference, reliability, and even portability. The VHF portion of the radio spectrum is reserved for local communication solutions.

Outfits like the police department, fire service, air traffic, dispatch riders, FM stations, and even TV stations, use this spectrum frequently for different forms of communications.

There is also a small section of this spectrum side aside for private individuals.

The range of the radio spectrum dedicated to VHF is from 30 – 300 MHz. For ham radio operators the 144 – 148 MHz band of the spectrum is the little portion they are allowed to practice their craft.

How does this work in practice?

Assuming you have an affordable handheld device suitable for ham radio operation (there are so many of them on this site), how it communicates with other similar radios is based on the laws of physics and the characteristics of VHF.

VHF is unaffected by atmosphere and noise; but it is affected by physical barriers or what is called ‘line of sight’ communication. This simply means it can be restricted by mountains, large buildings, hills and the curvature of the earth’s surface.

Line of sight communication can be explained this way: two people with handheld communication device wishing to speak to each other would have to contend with the earth’s curvature which imposes a limit on the effective communication distance between them.

‘Radio horizon’ is the term used to describe the distance at which point the earth’s curvature starts to block the signal.

If the radio horizon of one user is about 4 miles and the other user’s is approximately the same, both users can effectively communicate at a range of 8 miles apart if there are no obstacles between them. That is ‘line of sight’ communication.

In reality, buildings, trees, and other obstacles could stand between the two users. In that case, the range could be cut down to as low as one miles.

That one mile is more than adequate if communication is with somebody in the neighborhood or on the same property.

So how can the range be extended using the same handheld radios?

Repeaters, which are essentially relay stations and look like telecoms masts in some cases, are capable of making your modest handheld ham radio transmit messages over long distances. Repeaters are installed in strategic places all over the country to help propagate all types of radio signals.

Basically, they receive the signal that is transmitted and further transmit it out (repeating).

Licensed ham operators don’t need extra permission to make use of these repeaters that are available to the public. They operate on backup powers for use during emergencies. Others rely solely on solar energy and other forms of renewable energy for power.

Since they have very tall antennas, the radio horizon becomes extended to a considerable degree. For that reason, they help the radio from going to just a few miles to hundreds of miles.

Serious ham operators can also set up their own repeaters. This can be achieved with bigger ham radios with that come with a feature known as ‘cross-band repeat’.

These radios operate like handheld radios but with two major differences: you can connect them to a bigger external antenna and they are capable of transmitting with more power.

The cross-band repeat allows them to receive on one band and at the same time transmit on a different band, thus creating a repeater.

You also have to keep in mind that the performance of ham radios depend on the quality of the antenna, the height of the antenna and the terrain.

HF communication is the long-distance arm of ham radio operation. It allows you to communicate with people all over the world.

The frequency range available to HF communications on the radio spectrum is larger than VHF. This range is between 3 and 30 MHz. The frequencies in the HF spectrum have different characteristics.

While the radio signals from VHF devices can propagate out to outer space, HF signals bounce off the ionosphere. This bouncing is known as skip propagation.

This allows for non-line of sight communications. In other words, communication with HF signals is not affected by the earth’s curvature or other obstacles like VHF. This makes it easy to get a far longer range with these devices.

There are many other reasons why HF signals allow long-distance communication even to other continents. We won’t get into these at the moment.

With a modest ham radio setup, HF communication is simply blasting a signal out, allowing it to bounce off the ionosphere to land anywhere in any part of the world. You don’t have to rely on any infrastructure and nobody shut you out of the grid.

The entire radio spectrum and ham radio is an indispensable tool in all types of emergencies if organized and used properly. In times of extreme natural disasters, ham radio using HF radio would be the default mode of communication worldwide.

However, the cost shouldn’t be such a decisive factor if you are a newbie. You can simply get your technician license and start practicing with simple gear like the handhelds while saving for the more expensive equipment.

For HF radio ham operation though, you would need the general license or third level license of amateur radio and a deeper knowledge of the workings of the ham radio.

In addition to the basic HF radio, you would also need a power supply and backup, antenna tuner, and antenna that you rig up outside.