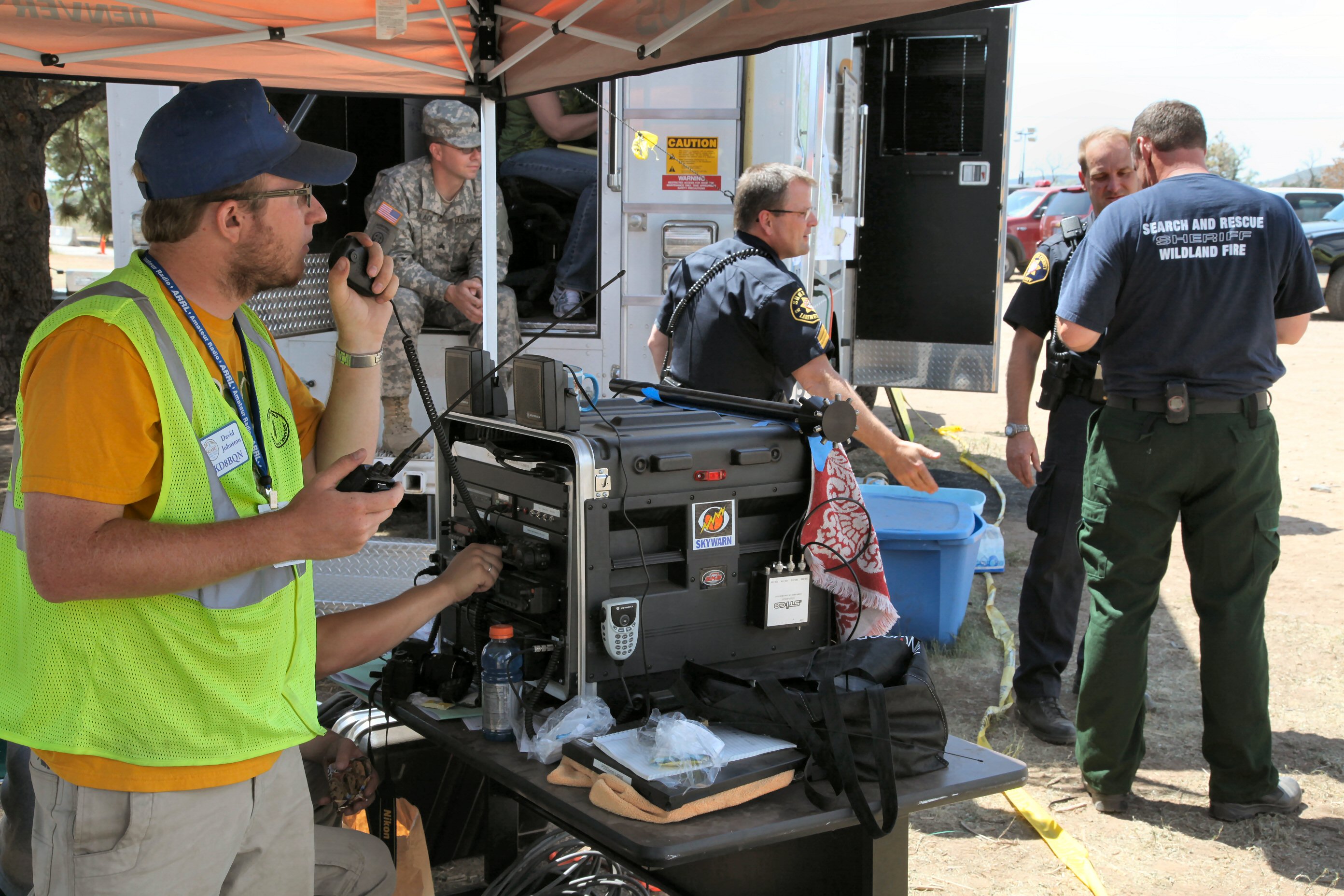 It is only during a disaster that people appreciate many of the things they normally take for granted. For instance, normal communication becomes difficult because, either the networks are over-burdened or have been completely destroyed due to the severity of the disaster.

In a situation like this, people are unable to communicate with friends, family, and colleagues. The most reliable means of communication, at this point, are controlled by security and emergency services. A few folks who have two-way radios would also be in the loop.

It is these 2-way radios that many people would depend on to ride out the worst of the disaster. Therefore, the importance of two-way radio communication during a disaster cannot be emphasized enough.

Relief workers who have worked in areas hit by severe natural disasters have only good things to say about this form of communication. Also, folks who live in disaster-prone locations know quite a lot about this subject. Many of them see the wisdom in having one handy so they can contact loved ones, emergencies services and get updates about what is going on.

Radio communications during a disaster are all about the gadgets. The different types and supporting infrastructure are explained below.

Devices Used For Radio Communication During a Disaster

CB radio combination is one of the oldest forms of 2-way communications. It stated around the middle of the last century and became popular with truckers about two decades. They use it to communicate utilizing the 40 channels around the 27 MHz (11m) HF band.

Popular in many countries, it is a mobile radio system that allows short-distance communication between two parties with similar radios.

Though this form of radio communication is dated, the addition of NOAA channels and Single Side Band (SSB) supplying up to 120 nodes to use in communication still makes them a reliable means of communication during a disaster.

In normal times, people (mostly truckers, hunting clubs, boating clubs, etc) use them to exchange general information affecting their activities. The most popular channel is 19.

However, during emergencies, Channel 9 or the 27.0650 MHz frequency is the default emergency channel to use.

CB radio transmission range varies depending on factors such as the installed antenna, atmospheric conditions, active RF activities, and terrain.

The legally allowed transmission range is about 10 miles while the transmission power is 4 watts on AM while up to 12 watts can be used on SSB.

Handheld two-way radios are the most popular gadgets for communication during emergencies. They are easy to get, not hard to set up, and most importantly, they are not hard to use.

Other factors that make them so popular include their portability making it convenient to store them in a backpack or attach them to your belt using a clip while on the move.

FRS/GMRS use either UHF or VHF and come with squelch functions that allow users to significantly eliminate unwanted transmissions from interfering with communication.

22 frequencies are allocated for FRS and GMRS radios with the first 7 channels shared by both types of radios. Channels 8 – 14 are exclusive to FRS devices while 15 – 22 are restricted to GMRS devices only.

Generally, GMRS devices have higher allowable transmission power (up to 5 watts) than FRS radios that are restricted to just 0.5 watts. This means you get more range with GMRS.

If you are preparing for emergencies, it is smart to get a hybrid GMRS/FRS devices even though you’d need a license to communicate in the GMRS channels. During a disaster though, when the lives of people are at stake, it is unlikely anybody is going to fuss about whether you have a license or not.

Amateur or ham radios are easily the most recognizable means of communication during disasters. There are three types;

During disasters, the more sophisticated ham radios are usually used in control centers or hubs to coordinate search and rescue and relief effort.

A license is needed to operate any type of ham radio. There are three licensing classifications: the Technician or Entry level, General or Middle level, and the Amateur Extra or Advanced level.

Several frequencies or bands are used for ham radio operations. The bands start at 160 meters (1.8000 — 2.000 MHz) and go right through the radio spectrum beyond 300 GHz.

For local communication, most ham radio operators use the 2-meter band to pass on information to the nearest NOAA office about severe weather and to let people know how/where they can get help.

The range of the ham radio on the 2-meter bands depends on several factors such as the power output of the radio, antenna, height of repeaters, weather conditions, etc. With good equipment, one can hit a range of over 50 miles.

2-meter repeaters are in their thousands around the country. Other bands too (such as 6 meters, 10 meters, 70 cm) have repeaters across the country, but the 2-meter is the most used.

For long-distance emergency communication during severe weather such as hurricanes and tornadoes, the 160 – 10 meters bands otherwise known as high frequency (HF) bands are used. Like all forms of radio communication, the range depends on weather conditions, type of equipment and available repeaters.

With amateur radio, you can listen to the transmissions of other ham radios. You can also monitor the airwaves for important transmissions from the weather channels, emergency services, military transmissions, and even maritime bands if you are close to a large body of water.

How Does Ham Radio Work During Disasters?

Getting set for communication during a disaster

No matter how prepared for a natural disaster we are, the majority of people are normally caught off-guard. If you are in an area regularly hit by disasters such as tornadoes, hurricanes, and other natural disasters, these are some of the things you must do or know to prepare:

A good means of communication during a natural disaster can mean the difference between getting through the disaster and its aftermath alive or not. Though the severity of the carnage can never be predicted, it is best to prepare for a worst-case scenario especially if you live in a disaster-prone area.

Having any two of the above radio communication devices is a good start. Added with in-depth knowledge of emergency frequencies and the disaster management protocols of the area, you’d be sufficiently empowered to stay abreast of the latest and vital info during disasters.